Waste to energy Plant is an integral part of sustainable waste management.
Baku and its suburbs produce more than 1 million tons of solid waste annually and the plant will incinerate approximately half of this amount, reducing the volume of solid waste ten-fold.
The waste-to-energy plant is the largest in Eastern Europe and the former Soviet bloc CIS for production capacity.
Architectural preliminary and detail design projects of the building were prepared in cooperation with Ustay Company. 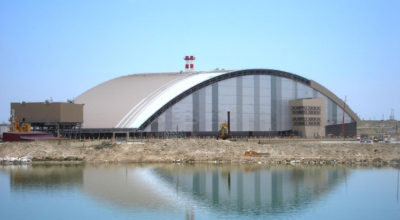